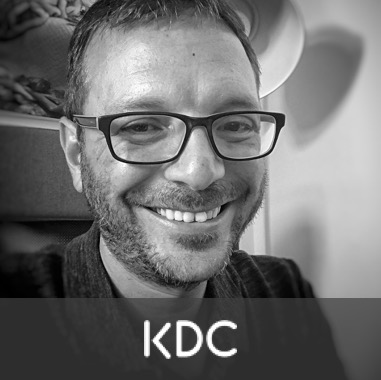 Danny is the managing partner of KDC Media Fund, a venture capital firm specializes at early stage investments in startups focusing on media. The fund is a joint venture between, Keshet, the leading broadcaster in Israel and Dick Clark Productions (DCP), the world’s largest producer of televised entertainment.

Danny is a seasoned entrepreneur, investor and manager, with an established track record at all scales – from startups to publicly traded companies. During his career, Danny was and still is deeply connected in the digital media sector with more than 20 years of experience.